Russia Will Light up Africa – Putin

By Coalition of Energy Users 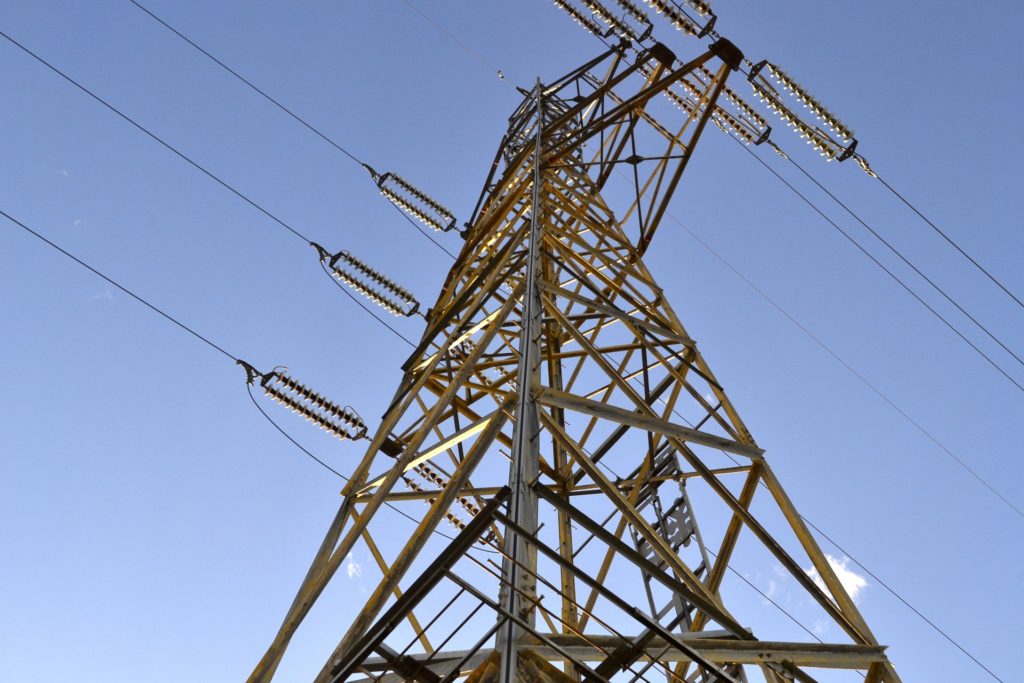 The African continent is in huge need of energy investments, and Russia could become one of its key partners, according to President Vladimir Putin speaking at BRICS summit in Johannesburg.

“I would especially like to note that Russia is planning to step up its assistance in development of national energy in African states,” said the Russian president during the BRICS-Africa Outreach panel on Friday.

The leaders of governments of BRICS member states (Brazil, Russia, India, China, and South Africa) were holding a panel dedicated to economics cooperation between the bloc and African countries. The rationale behind the BRICS Plus concept is to create a platform for greater interaction and partnerships amongst countries to win more power for emerging economies globally. 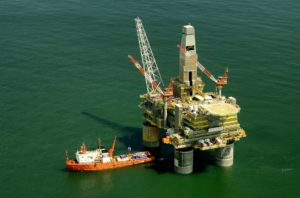 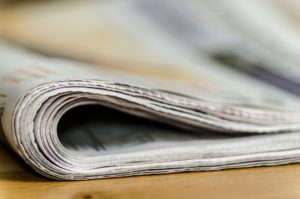